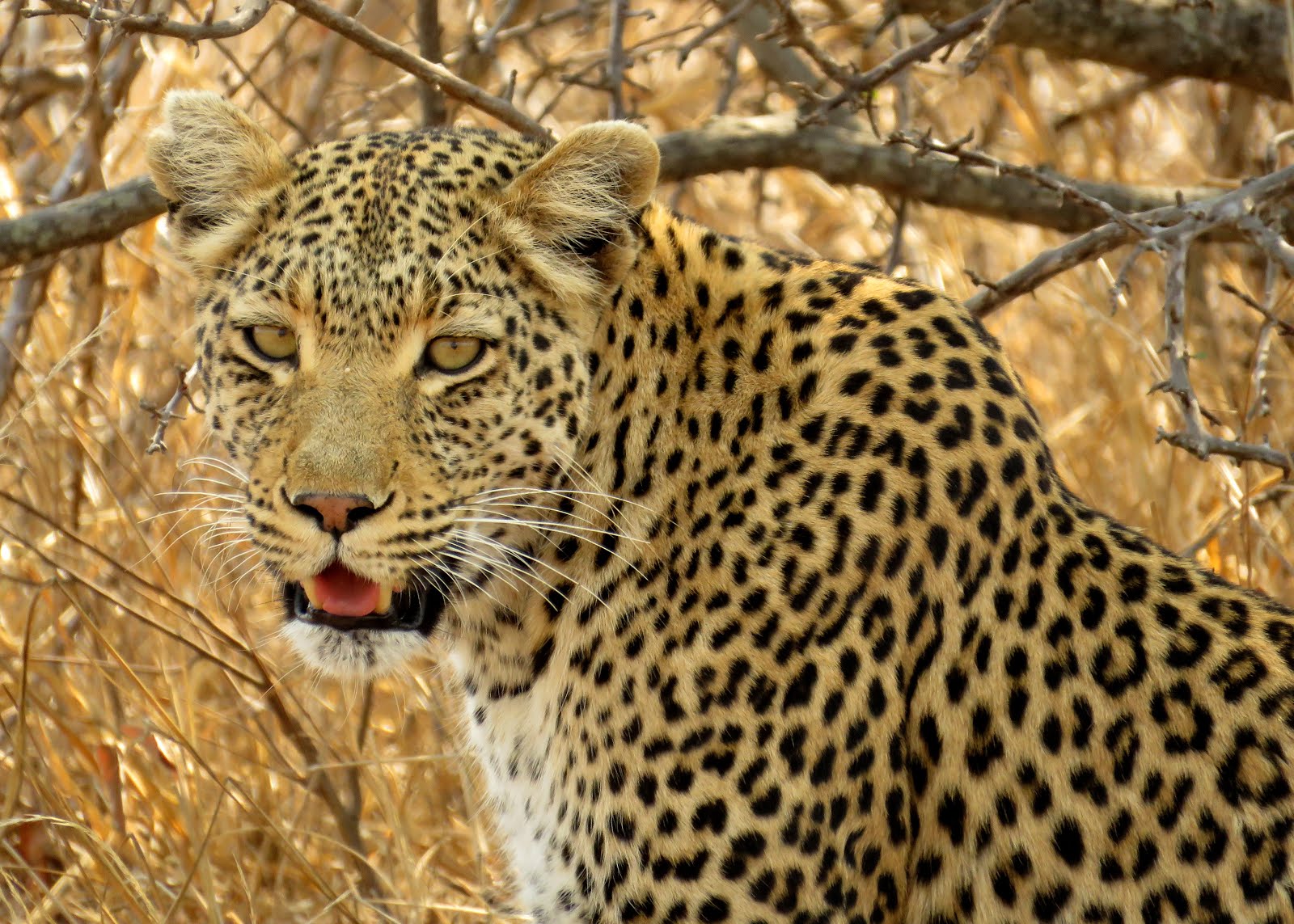 Some time ago, well actually a few months ago, I was heading out for a short morning drive to meet with an elephant friend of mine who had been around camp earlier in the morning. I suspected he had headed to the Ntsiri river bed and that facilitated a drive on to the main road at a time when there were quite a few shareholders around from neighbouring share blocks.

This usually means that I stay away from the main road as a lot of them drive up and down quite fast and very loud. They all have radio contact so that when an animal is spotted, there is a race to get there and the overwhelming number of vehicles, their short attention spans and the desire to be seen rather than to see the animal, means that I get very annoyed and I try to avoid such moments.

Since I do not have radio contact, I tend to just stumble upon a sighting and I usually turn around and go my own way. 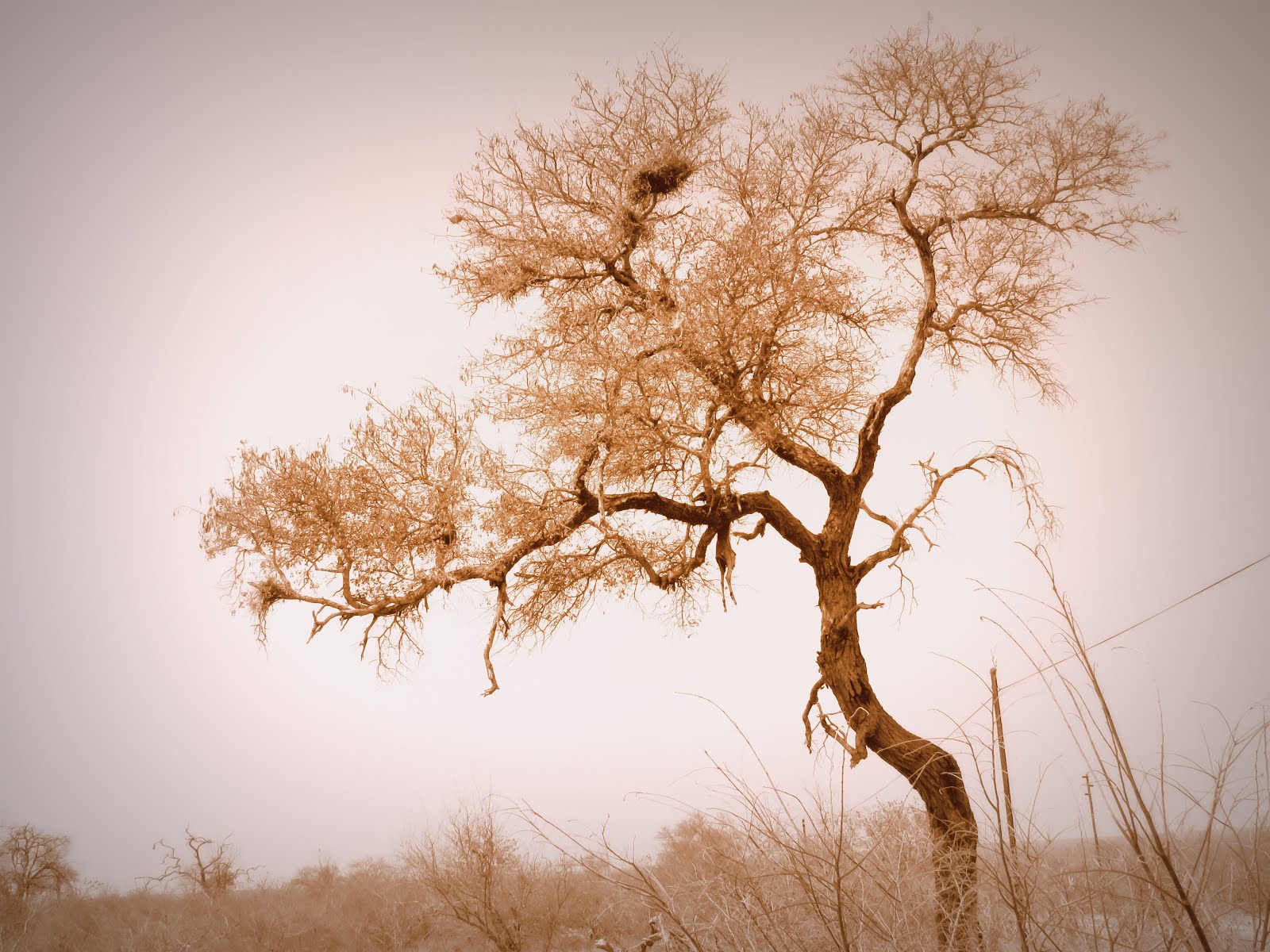 On this particular day, I noticed a number of vehicles on the main road at the entrance to Mansimvula and soon realized that there was a leopard with a kill in a very prominent Knobthorn that designates the driveway to Mopane Grove. Putting aside prejudice and gifted with the chance to watch her on my own, away from the other vehicles on a small track that runs past the tree, I sat for a while and watched her, enthralled and proud to have such a sighting on home ground. However, She soon disappeared into the Mopane scrub and I returned home hoping she would be back later in the day.

What follows is something that I thumbed on the tiny keyboard of an iPhone as inspiration struck on my return later that day. I suspect I may have posted this somewhere before but now I want to add it to my Musings.

That night,
Or,
The next day,
Which was windy and cloudy
And even a little chilly
And hundreds of hues of grey,
The cat had had enough of
Giggling Brats,
Pressure from cars
And human things like that,
She moved her kill deeper into the bush,
Found a Marula and repositioned her stash.

I found her asleep in the late afternoon,
In the lee of a tree,
Her white tipped tail
Stuck up in the air,
Caught among branches;
She was asleep so why should she care.

The wind was unpleasant,
Penetrating even.
A little head popped up as the sun went down;
She had been off to find her cub.
Who had just woken up
And was beginning to frown. 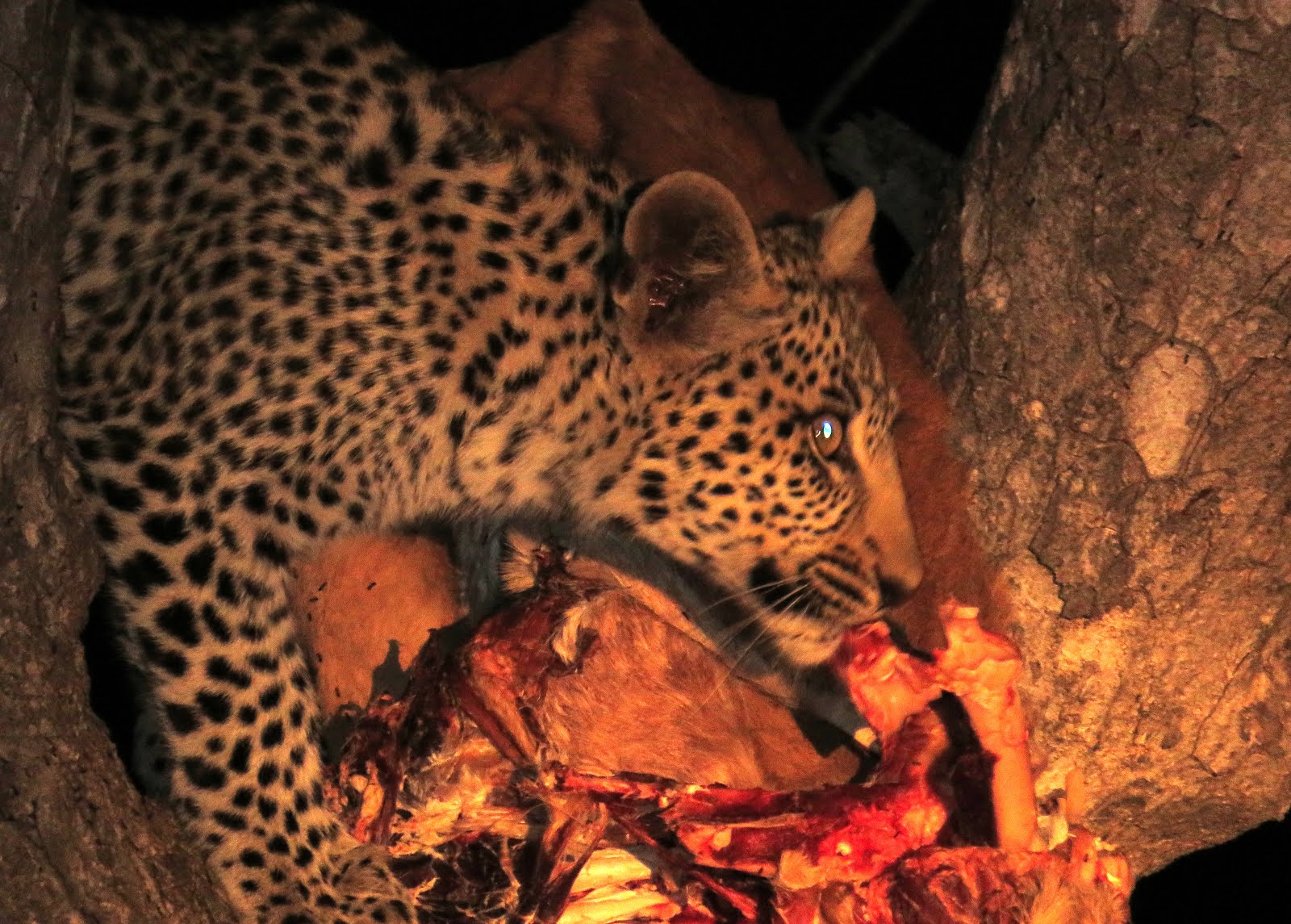 The little one looked around,
Up into the tree,
At me watching her
and mom asleep in the lee.
With a leap and a bound
And a little miss-step,
She aimed up high and began to sup.

Whilst climbing the tree
I discovered it was a daughter,
Maybe eight months,
Plus or minus a quarter.
With vigour, she chomped
And relish she chewed,
She pulled with her teeth
And tugged with her claws.

But alas the kill slipped away
through the fork of the tree
To the drooling hyena below
And her expectant gaping jaws.
Such
Is the inevitability
Of gravity. 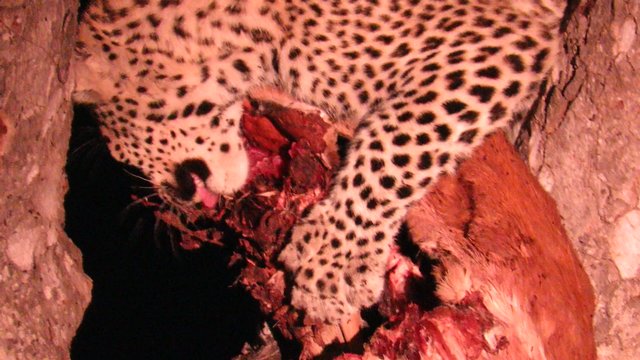 As this was happening, I could see the whole thing unfold as the carcass slipped out of her grasp. Mom climbed the tree soon after and gave such a disapproving look before dropping back down and walking away in disgust. The cub had no choice but to follow and no doubt learned something from the experience. It takes a while for the little ones to learn how to eat and keep their meal in the tree.

Subsequently, that particular Marula tree is no longer. A breach in the bark from past elephant activity must have made it possible for the larvae of wood-boring beetles to weaken the trunk and, in a strong wind, a few weeks later, the tree snapped about six feet from the ground and it will not be the host to a leopard kill again. This highlights the uniqueness of every encounter we have out here. Nothing is ever repeated.

And exciting!
…And of course, a flower!