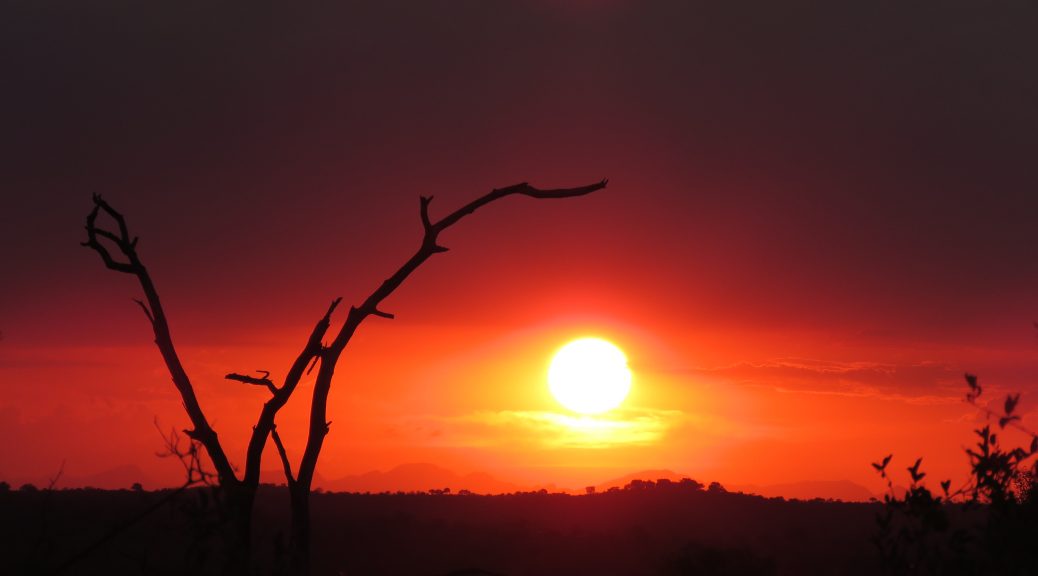 Today I sat for hours trying to capture a photo or footage of two snake-eyed-skinks performing a mating ritual at my feet. Knowing how sensitive and secretive these little lizards are, I set up the cam amongst the leaf litter that is home and hoped for the best and although I know that they live such fast and hidden lives, I also know how hard it is to catch them in action.

Also, despite a wide angle of view at ground level, I was hoping that a creature, barely 3 inches long would happen to play in front of the lens. That was in itself the height of optimism but I persevered and watched and waited and hoped.

Every time one of them emerged from the leaf litter under the raisin-bush, it was everywhere but in front of the camera. Once or twice, I managed to get a glimpse as one of them came up out of the leaves before diving back in again like an otter in a swamp. A couple of times they came out into the open of the concrete step,  but it didn’t last long and moving the camera around, in such close proximity, made them dive back under the leaves even more.

It had been a muggy day with high cloud cover and the air was still but for an occasional gust of wind. The residual heat of the 40+ day yesterday made it somewhat humid. The Raisin-bush are in full bloom and there is a noticeable lack of insects, so hunting for lizards must be quite hard.

I was contemplating all this when I looked down and the pair of skinks were lying together out in the open, his chin seemingly resting on her flank in a pose of marital bliss and likely post-coital exhaustion. But it wasn’t, it was a pivotal moment that I had never witnessed before.

Amongst all the reptiles I live with, having been fortunate to live in their world for as long as I have and witnessed their intriguing lives as an outside observer, somehow it is only a number of species that have revealed such intimate moments. Some are so elusive, I may never get to see them at all so I just knew this was special.

They may have been exhausted after the all the activity I had been watching but I was sure that this was the moment he had finally convinced her/seduced her/subdued her and he was actually holding her in his jaw, a sort of a love bite, just strong enough to restrain, yet gentle enough to entice and convince her.

I managed a hurried photo and turned away, not having the heart to make any sudden movements that would spoil the moment or disturb them. I looked over my shoulder a few moments later and saw that they had soon changed positions and were indeed making baby skinks and I felt that the only way to record the moment would be to use this keyboard. As I sit and type, they dive in and out of their own little utopia, as bronzed as the drying Mopane leaves that make up the sea that they live in.